Dreams and Rumours delivers a captivating and charismatic tribute to the celebrated performances of legendary rock act Fleetwood Mac. With a genuine motivation to recreate the sounds of the original artists, each member of this band has worked independently to master their craft allowing them to stay true to the music and vocals that have become timeless and world renowned. These skilled musicians have worked meticulously to perfect the musical arrangements and vocal harmonies that capture the audience and allow listeners to experience the magic of Fleetwood Mac.

With a selection of songs that includes greatest hits and audience favorites, Dreams and Rumours recreates the atmosphere of Fleetwood Mac’s remarkable stage shows. Lead vocalist, Christy Neveu, is magnetic in her portrayal of Stevie Nicks, successfully creating the ethereal and mesmerizing aura that fans expect from Stevie. A vocal performer since age five, Christy sings with a range that must be heard to be believed and moves in ways that bring Stevie Nicks to the stage!  Tammy Szozda stays true to the seductive and haunting vocal tones of Christine McVie, adding to the evocative and emotional quality of the show. Drummer, Alec Friesen, provides the solid rhythmic foundation for the band’s high energy performances and skillfully reproduces the unique style of Mick Fleetwood that fans know and love. Together, each of these artists brings a unique combination of stage presence and musical expertise that allows them to play the music they love while maintaining the integrity of the original performances.

This Winnipeg-based band has charmed audiences with their high energy and skilled performances across Canada in a broad range of venues including casinos, community events, bars, and private functions. Sharing a common passion and commitment to faithfully reproduce the sights and sounds of the original artists, the members of Dreams and Rumours have created the definitive tribute to Fleetwood Mac. 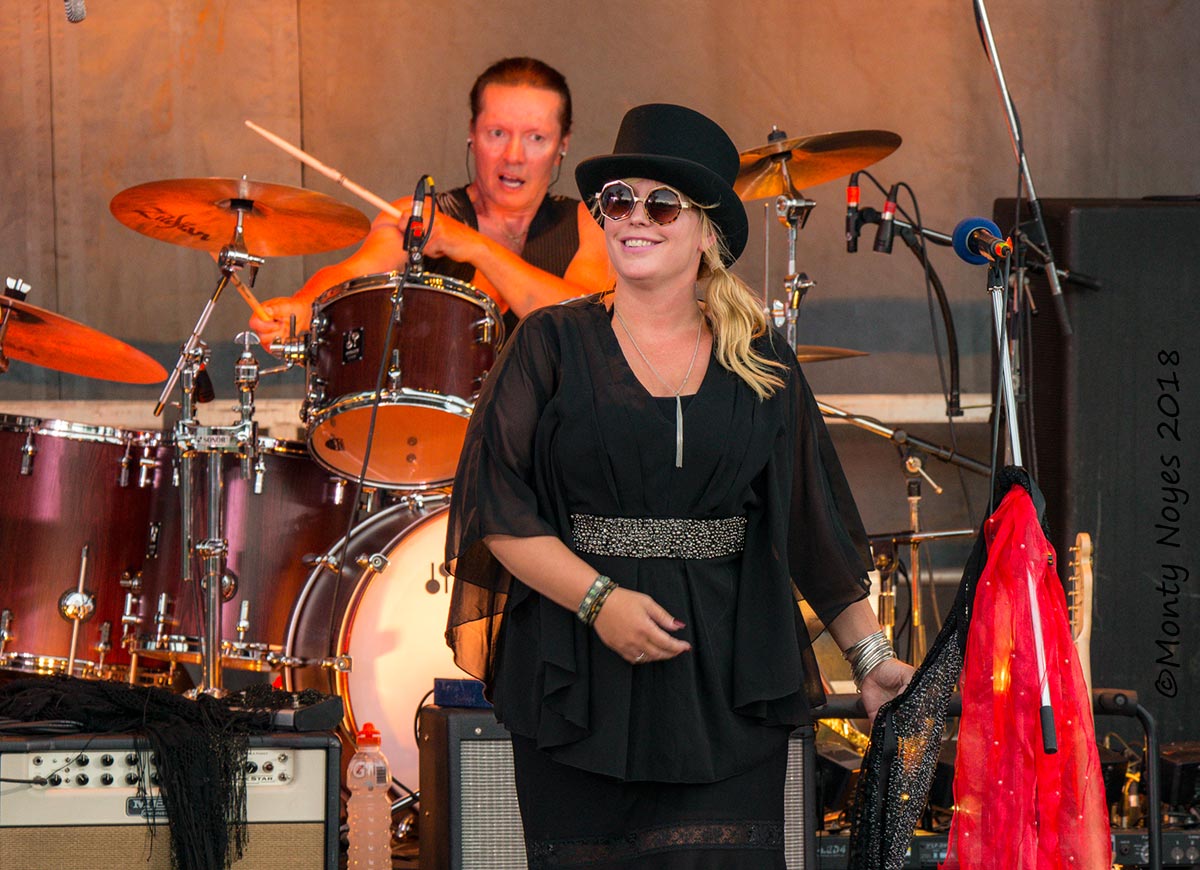